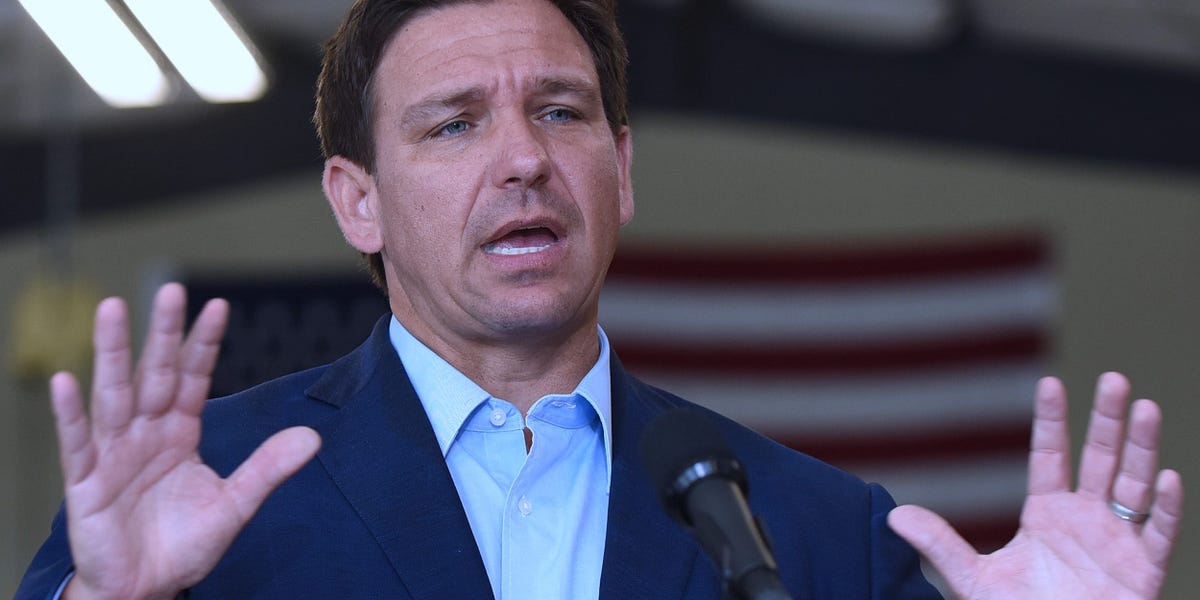 People have been fleeing high-tax states like New York and California during the pandemic, leading to reports of an “exodus” to Florida and Texas — but people moving to avoid paying rates must watch out for other surprise taxes, a tax advisor has said.

Though Florida and Texas have no personal-income tax, they still have to generate state revenue – so they hike up other types of tax, Alan Goldenberg, a tax principal at Anchin specializing in state and local tax, told Insider.

And even if you move to a low-tax state, you’ll still have to pay federal taxes, he added.

Read more: The 14 best neighborhoods in Austin, Texas, that young people, families, and one-percenters are moving to

Over the past decade, Florida’s population grew by 14.6% and Texas’ by 15.9%, according to US Census data. Both are around double the 7.4% rate of overall US population growth.

And many of the super-wealthy are making the move to these low-tax states. Tax isn’t the sole reason why — but it is a “big part of the conversation,” Goldenberg said.

New York Gov. Andrew Cuomo plans to bump up personal-income tax for the wealthy to cover the state’s $15 billion deficit after its revenue fell during the pandemic. Combined with local taxes, New York City’s top earners would have to pay 14.7% income tax — which would be the highest rate in the US above California’s 13.3%.

Florida’s CFO Jimmy Patronis told Fox Business that around 900 people a day are moving to the Sunshine state — and it’s mainly down to the “tax hell” in New York and New Jersey.

But Goldenberg warned that states with no personal-income tax still need to generate revenues, so they tax other things. These include sales, property, and tourism taxes.

Florida and Texas, for example, both have a 6% tax on stays in hotels — whereas California has none.

And Texas has high property taxes, too.

As well as considering these taxes, people have to watch out for whether they could still be charged in the state they moved from — known as their historic state.

“Just because you move out of the state doesn’t mean you may be totally done being taxed by that state,” Goldenberg said.

“There may still be some tax exposure,” he said, pointing out that people who own businesses in their historic state will still have to pay tax there.

Tech billionaire Elon Musk, for example, relocated to Texas during the pandemic. But the Tesla and SpaceX CEO said that he still pays income tax in California proportionate to the time he spends in the state.

Migration is leading to “significant revenue losses” for high-tax states, Goldenberg said. These states are increasingly chasing up people to check whether they have fully moved away, and are getting more aggressive in their approach, he said.

Because of this, people need to have a clear action plan and decide whether they want to keep, sell, or rent out the house in their historic state, Goldenberg said.

Source: The exodus of the ultra-rich to tax havens like Texas and Florida is accelerating – but people may still end up paying more tax than you’d expect

How corporations crush the working class