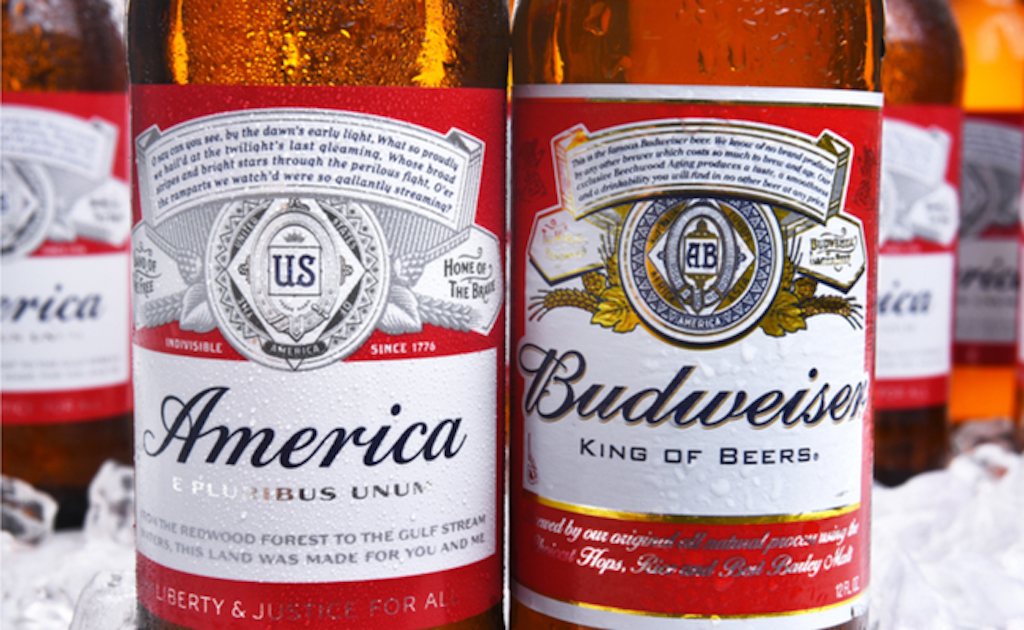 The vaccination roll-out has gone better than expected. As of this writing, 63% of Americans have at least one dose, with 52% fully vaccinated. But the numbers have slowed the last month, to the consternation of many, and President Joe Biden’s goal of getting the nation up to 70% of at least one dose by July 4 seems like it might not happen. But a dark horse (or Clydesdale) has entered the race: Anheuser-Busch, one of the country’s oldest and most successful beer companies, announced that if we pass that milestone, they’ll buy us a round.

As per The New York Times, the company — which brews Budweiser and its variants, Michelob, Rolling Rock, Shock Top, and which has a number of theme parks they’d like healthy people to visit — said in a statement that they “buy America’s next round” should the nation get their act together.

“We pride ourselves on stepping up both in times of need and in times of great celebration, and the past year has been no different,” the statement read. “As we look ahead to brighter days with renewed optimism, we are proud to work alongside the White House to make a meaningful impact for our country, our communities and our consumers.”

How will this work? Should enough people get at least their first dose, the company will release $5 virtual credit cards for one of their beverages, which include not only beer but alcoholic seltzers and nonalcoholic beers as well.

Anheuser-Busch isn’t the first company to step up and offer goods and services in exchange for helping end a once-in-a-century public health crisis. Krispy Kreme and Shack Shack have offered similar incentives. Meanwhile, some states have gone next level. Ohio offers $1 million lottery prizes to people who can prove they’ve been dosed, while West Virginia is giving away guns and trucks to people who want to protect themselves as well as others from a highly contagious disease.

America, you can do this. And then we can all get together for a drink.

Source: Budweiser’s Brewing Company Said If America Gets To 70% Vaccinated By July 4, Then The Next Beer’s On Them

Rebellion in the Faculty Lounge