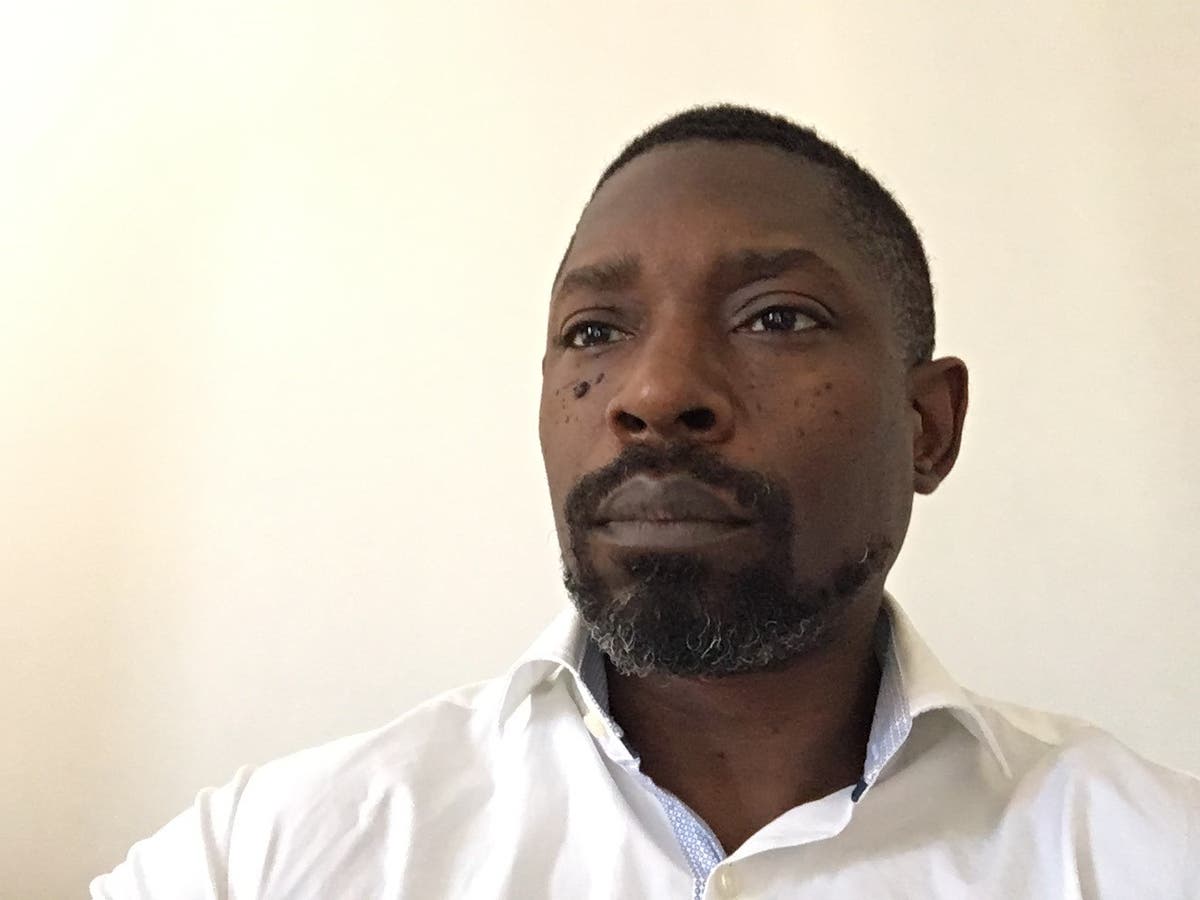 An IT professional has spoken out for the first time since launching a £1m lawsuit after a wrongful entry on a police computer led to his passport being confiscated for five years.

Adekunle ‘Femi’ Adenuga, who was born in the UK, was mistakenly classed as “remaining in the UK without leave” and unable to travel after the Metropolitan Police wrongly recorded him as linked to identity fraud on its database, the Crime Reporting Information System (CRIS).

The 50-year-old from north London does not have a criminal record and the police admitted a mistake was made, but the force denies any damage was caused because its database is only accessible internally.

However, the Home Office withheld his passport for five years stating that his identity was “in doubt,” leaving Mr Adenuga to suspect that information from database was shared with the government.

The chain of events was only uncovered after he enlisted the help of a lawyer and his local MP — something he says points to prejudice.

“It smacks of racism,” he told The Independent. “Pretty much every group of people, every organisation I’ve come into contact with, to do with this case, has treated me with extreme prejudice.”

“Overt racism is easy: someone says a slur. But insidious racism is where I’ve got a record written against me that I’m not even aware of, and even judges, barristers and lawyers involved can see what’s happened, yet I’m having to jump through all these hoops just to get them to do the right thing.

“No one can tell me this country isn’t endemically racist. That’s how it is in the UK.”

Mr Adenuga, who is a financial IT professional and regularly travelled overseas for work, maintains that this experience led to loss of employment and the onset of severe depression.

“I now know that this resulted in the loss of multiple job opportunities when prospective employers carried out a criminal record check; previously I had worked in banks, building societies and insurance companies,” he said, adding that he began to be turned down for jobs after the mistake.

“This work withered as they, rightly in my view, will not employ anyone with a record for dishonesty in the financial sector.

“I have been advised that the Met were negligent but it will price me to prove any loss.”

The Met disputes this, saying it has no record of having ever processed a disclosure or barring check (DBS) for any employer relating to Mr Adenuga.

Mr Adenuga only became aware of the mistake when he sent his passport for renewal in 2013, only to have it confiscated by HM Passport Office, an agency of the Home Office.

Mr Adenuga was asked to supply a list of documents similar to those demanded of Windrush scandal victims, including pictures of his parents’ wedding and their marriage certificate.

The Passport Office refused to accept his driving licence, bank details, tenancy contract and utility bills as proof of identity.

Mr Adenuga was baffled, but after making a ‘Subject Access Request’ he became aware of an apparent conviction registered against his name for “deception and remaining in the UK without leave” by the Metropolitan Police.

The Home Office and Passport Office both have access to the police national computer (PNC).

Mr Adenuga argues that, while his passport was confiscated, he was effectively detained in the UK in a breach of his freedom of movement and residence, in breach of Article 13 of the Universal Declaration of Human Rights and Article 12 of the International Convention on Civil and Political Rights.

He said was unable to attend his mother’s funeral in Nigeria.

“The hardship created by the hostility I met at the passport office and the false conviction almost resulted in my becoming homeless in 2018 but for the intervention of Shelter, the charity organisation,” he said.

“My employment situation meant I was unable to provide for my mother towards the end of her life; she passed away during this period and I was also unable to attend her funeral. I became socially isolated and the circumstances had an extremely adverse effect on my relationships.”

It was only after he enlisted the services of barrister Andrew Buchan of Cloisters chambers that he learned of the reason for the Home Office holding onto his passport.

Following Mr Buchan’s intervention and the involvement of local MP David Lammy, his passport was released in 2018.

The conviction was mistakenly recorded on the CRIS after officers believed someone using his identity committed a crime, using his passport, in 2002. However, the original crime has not been proven.

In fact, a trace was run on the UK visa and immigration database and nothing was found on the suspect, implying he didn’t exist and if he did, not in the context the police allege.

There is also no record of the hearing that led to the alleged fraud conviction.

It is also not understood how a person could be in possession of Mr Adenuga’s genuine passport when it was in his possession at the time.

He never reported it lost or stolen and no reference was made to the alleged fraud when Mr Adenuga previously submitted his passport for renewal – successfully – in 2003.

Finally, legal precedent denotes that even if the conviction was real, it would not have been enough to revoke a person’s passport.

Mr Agenuga added: “It is really bleak. I had a future, I had ambitions, I had aspirations … all of that is out of the window. This has ruined my life and I’ve been fighting this battle for years, trying to get justice.

“To wake up in the morning with no set idea of what your tomorrow is going to be beyond waiting for a benefit cheque is hardly an existence.”

The Metropolitan Police said: “We are aware of a claim brought against [us]. It would be inappropriate for us to comment at this stage.”

A HM Passport Office spokesperson said: “Passports can only be issued once we are satisfied the application is genuine and meets the necessary requirements.”

How to Research Stocks: A Step by Step Guide

3 Documentaries You Should Watch About The Tulsa Race Massacre