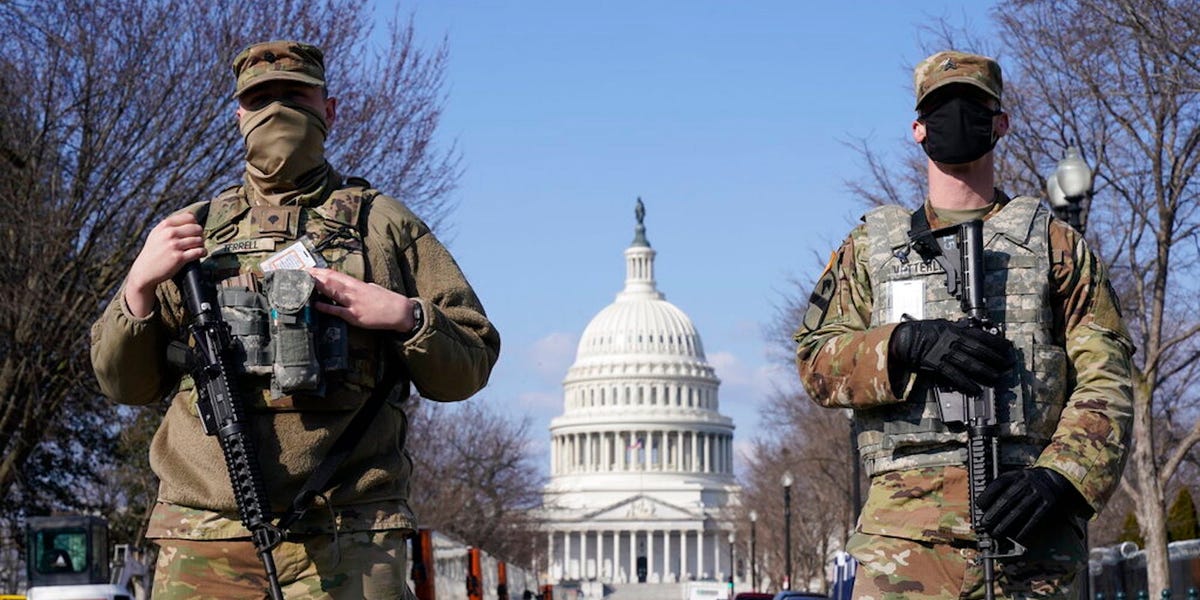 Democratic lawmakers heading back home to their districts are concerned over their safety in light of the January 6 Capitol riot and continuing threats, The Washington Post reported.

Several Democrats have privately expressed concerns to leadership over their safety, while others have publicly spoken about the difficulty of balancing the need for public in-person events with the need for security, the Post reported.

“Obviously we’re going to return to more outward-facing live, in-person things and I’m thrilled about that. I want to do that,” Rep. Susan Wild told the Post. “I think we’re going to have to be very cautious. I think there’s going to have to be some ramped-up security. Hopefully it’s going to be low key, I don’t want people to feel like they’re walking into an armed event, but I imagine doing a lot of events in parks, in the daytime, staffers and local police are around.”

Read more: A multitude of Trump-era mysteries are poised to come roaring back into the headlines. Everyone involved is bracing for what happens after that.

Earlier this month, the Capitol Police reported that threats against lawmakers increased by 107% in the first five months of 2021 compared to 2020.

“Provided the unique threat environment we currently live in, the Department is confident the number of cases will continue to increase,” the Capitol Police wrote earlier this month in response to an inspector general report.

While the House approved a bill that would allot $21.5 million for lawmakers’ safety while traveling and for district office security upgrades as part of a $1.9 billion proposal to strengthen security at the Capitol following the riots, it has stalled in the Senate, where Republicans are opposed to the cost. Democrats are also not fully committed.

Source: As threats rise, Democratic lawmakers are concerned for their safety when they head to their home districts

What Does a Forex Spread Tell Traders?