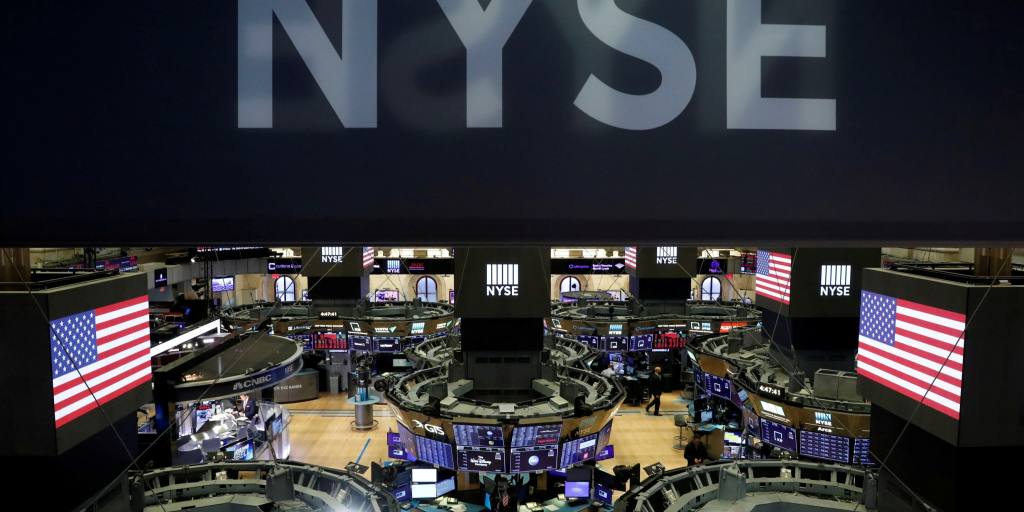 BOSTON (Reuters) — Three Chinese telecommunications companies said on Friday they will be delisted by the New York Stock Exchange in line with U.S. investment restrictions relationship to last year.

In separate announcements earlier on Friday, China Mobile, China Unicom and China Telecom said they expect the NYSE to notify regulators of their delisting after the companies unsuccessfully appealed the move.

The companies said their delisting will be effective 10 days after the exchange files a Form 25 to the U.S. Securities and Exchange Commission.

Source: 3 Chinese telecom companies to be delisted by NYSE

Common money saving mistakes and how to avoid them