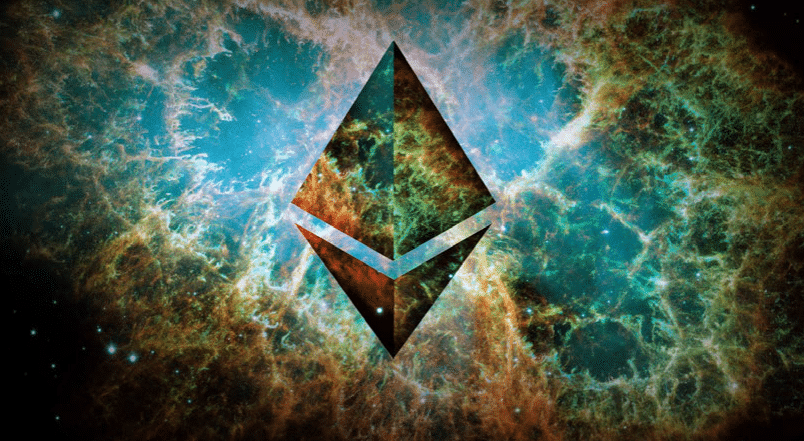 Ethereum exploded these days and the digital asset reached a new ATH today. At the moment of writing this article, ETH is trading in the green and the coin is priced at $3,160.18.

The digital asset set a new record high in an amazing rally that has outshone BTC, with investors betting that ETH will be of even greater use in a decentralised future financial system.

It also reflects improvements to the ETH blockchain, he said, and a growing shift towards “DeFi”, or decentralised finance – transactions outside traditional banking for which the Ethereum blockchain is a crucial platform.

“At first, the rally was really led by bitcoin because as a lot of the institutional investors came into the space, that would be their natural first port of call,” Quinn said.

He also said: “But as the rally has matured over the last six months, you have DeFi and a lot of DeFi is built on Ethereum.”

Just the other day, we were revealing that according to the Block Crypto, Ethereum miners brought in more than $1.5 billion in revenue during the month of April, according to data collected by The Block.

“Monthly data through April 30 shows that ETH miners have brought in $1.59 billion, though this data is likely to be slightly higher by the end of the day. The figure surpasses the previous high of $1.38 billion reported for March,” according to official notes.

The GOP Is a Grave Threat to American Democracy

Verizon sells Yahoo and AOL businesses to Apollo for $5 billion