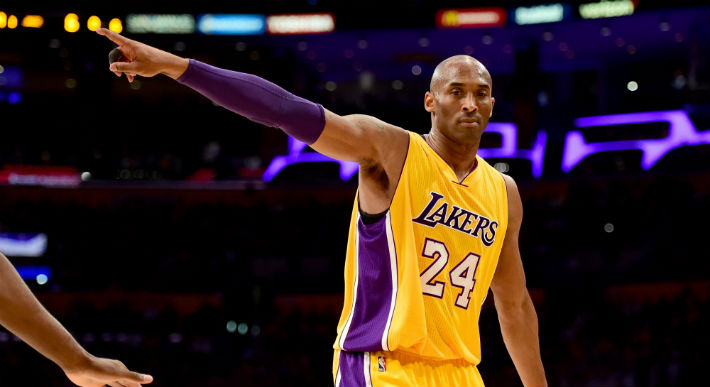 For years, Kobe Bryant’s signature sneaker line was among Nike’s most popular, both during his playing career and after his retirement. Over the past year-plus since his tragic death, Nike has continued to release Kobe retro releases to great fanfare, but it seems 2021 is likely to be the last year for Nike’s Kobe line.

According to Brandon Dunne of Complex, Nike’s deal with Bryant expired on April 13 and a renewal deal has not been reached with Bryant’s estate, which could signal the end of Nike’s Kobe line of signature sneakers. It’s still possible the Bryant estate will work out a new contract with Nike, but that the deal ran up without a new contract being worked out would seem to indicate there is a very real difference in what the estate wants and what Nike is offering. Nick DePaula of ESPN confirmed that report and said that, for now, Nike’s Kobe line is done.

“Vanessa Bryant did not renew contract. Kobe and Nike are done.”

I’ve been working since to confirm what this means ahead for the Nike / Kobe Bryant partnership.

As of right now — there is no ongoing contract for future Kobe releases. pic.twitter.com/5vuyQg6Gw6

What comes next is a matter of waiting to learn whether Nike will come forward with a new deal, if the Kobe estate will look elsewhere (like Adidas, which was the first sneaker company he had a signature with), or if they will simply move altogether to no longer allow for Kobe sneakers to use his name anywhere on {the marketplace}.

That last option is always a possibility and would be a more than respectable one.Immediately after his death, Nike removed Kobe merchandise from its website to avoid looking as if they had been profiting off of his passing and to prevent others from doing the same by reselling Kobe sneakers and clothing. However, the chase for Kobe retros has still been tremendous and the way they’ve been moved on the secondary market at massive markups has, even more than the normal sneaker marketplace, felt wrong as Kobe fans are often priced out by resellers and others who use bots to gobble up available pairs before many can get them at retail.

UPDATE: Nike released a statement confirming that their contract with Bryant had ended.

Statement from Nike: “Kobe Bryant was an important part of Nike’s deep connection to consumers. He pushed us and made everyone around him better. Though our contractual relationship has ended, he remains a deeply loved member of the Nike family.” https://t.co/eK3mWJ0iNi