Equity options for COIN stock are coming to Nasdaq today. 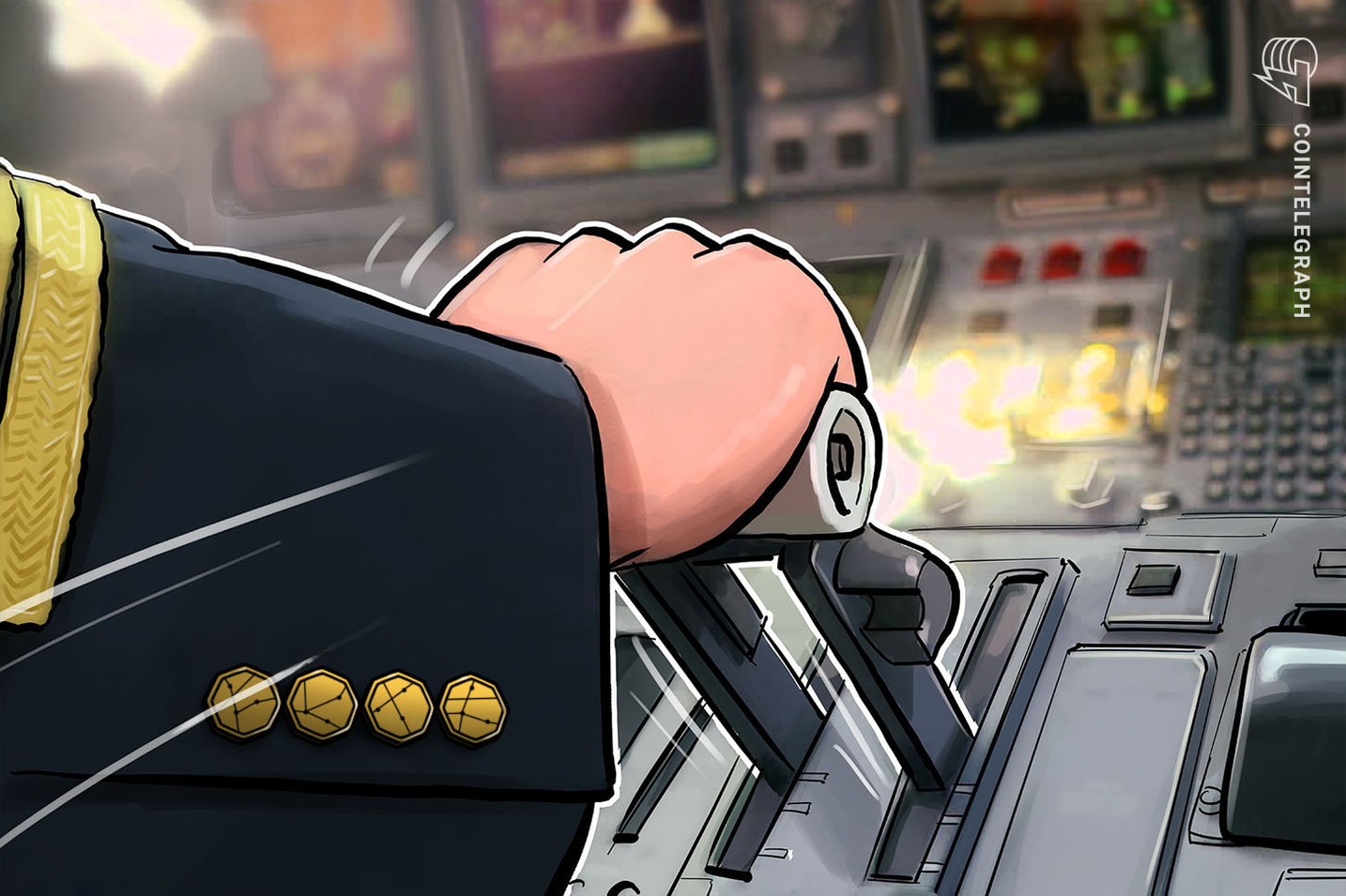 Less than one week after the largest crypto exchange in the U.S. was listed, Nasdaq is set to start trading options for Coinbase Global.

According to an April 19 Reuters report, a representative for Coinbase stated that the COIN.O options will start trading on Nasdaq on Tuesday, April 20.

The launch of equity options will offer a new way for investors to bet on the fortunes of Coinbase. Equity options represent the right, but not the obligation, to buy or sell a stock at a certain price, known as the strike price, on or before an expiration date.

The news follows Coinbase’s direct listing, which saw the firm’s stock fluctuate between a valuation of $429.54 and $310 on its first day of trading.

Reuters estimates that Coinbase Chief Executive Brian Armstrong sold around $292 million in shares on COIN’s first day of trading. According to filings made with the U.S. Securities and Exchange Commission, Armstrong sold 749,999 shares in three batches at prices ranging from $381 to $410.40 per share for total proceeds of $291.8 million, however, this works out at less than 2% of his total holdings.

Cointelegraph reported that insiders dumped nearly $5 billion in COIN stock shortly after it was listed. Filings on the Coinbase Investor Relations website showed a total of 12,965,079 shares were sold by insiders, worth over $4.6 billion at COIN’s $344 share price at close on Friday.

Yahoo Finance reported the stock has slumped 22.5% from a high of $429.54 on April 14 to a current after-hours trading price of $332.75 where it appears to have settled after Monday’s trading session.

On April 20, Coinbase Pro has announced that will add support for new trading pairs for Basic Attention Token (BAT), Cardano (ADA), Decentraland (MANA), and USDC from April 20. The four assets will be paired with three fiat currencies (USD, EUR, GBP), BTC, and ETH, with limited trading functionality to be made available whereas market liquidity is assessed at launch.

Virgin Galactic Stock Bullish Momentum With A 5% Rise On Thursday

GameStop. Dogecoin. Now AMC. Do meme traders need to be protected from themselves?