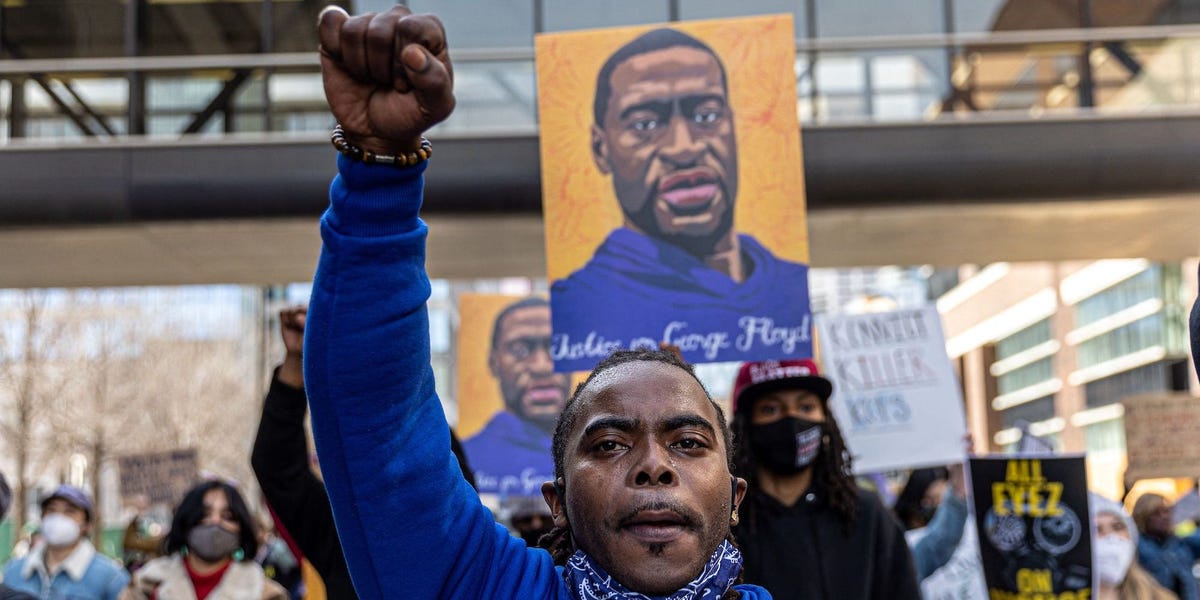 Ahead of the verdict in the trial of former Minneapolis police officer Derek Chauvin, Facebook is beefing up content moderation standards.

That trial is set to conclude in the coming weeks, and Facebook is setting new rules to avoid having the platform be used to organize violence and spread hate speech.

“Our teams are working around the clock to look for potential threats both on and off of Facebook and Instagram so we can protect peaceful protests and limit content that could lead to civil unrest or violence,” Facebook content policy VP Monika Bickert wrote in the blog post. “This includes identifying and removing calls to bring arms to areas in Minneapolis, which we have temporarily deemed to be a high-risk location.”

Facebook has taken similar preventative actions in the past.

The company temporarily banned political advertising ahead of the 2020 US election, and proactively removed content that could serve to intimidate potential voters.

But these moves are largely an about-face from CEO Mark Zuckerberg’s previous stance on protected speech on Facebook. In a speech in October 2019, Zuckerberg argued the company shouldn’t fact-check political ads on its platform, “because we think people ought to be able to see for themselves what politicians are saying.”

Got a tip? Contact Insider senior correspondent Ben Gilbert via email (bgilbert@insider.com), or Twitter DM (@realbengilbert). We can hold sources anonymous. Use a non-work device to reach out. PR pitches by email only, please.

Source: Facebook says it will remove content that ’praises, celebrates or mocks George Floyd’s death’ ahead of Chauvin trial verdict

Bitcoin ETF from 3iQ and Coinshares goes live in Canada

When Does ‘Social Media Vs. Reality’ Debunking Become Body Dysmorphia?