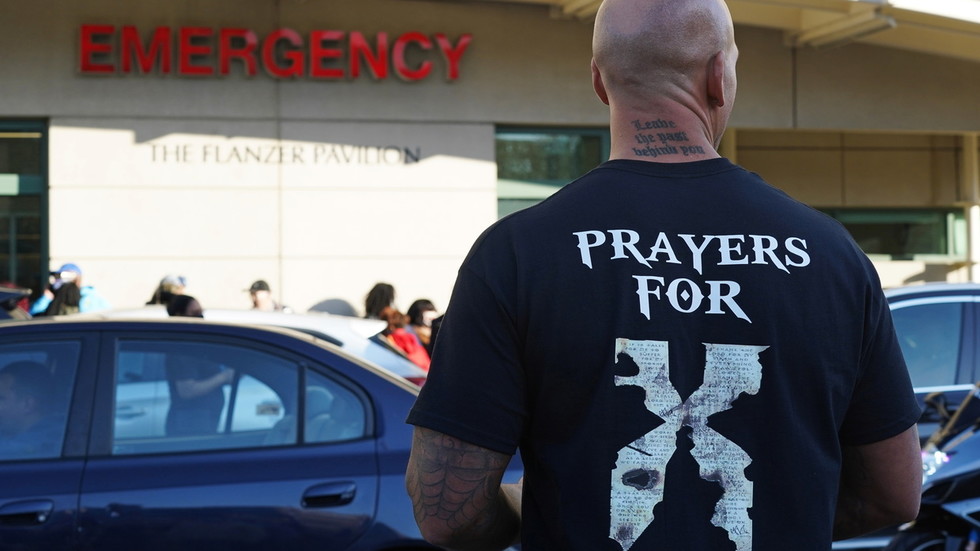 American rapper DMX is alive and on life support, his manager said, pouring cold water on rumors of his demise after a comedian’s Instagram post sparked an outpouring of condolences online.

“Everybody, please stop with posting these rumors,” manager Steve Rifkind pleaded in a video posted to social media on Thursday.

DMX is still alive. Yes, he is on life support, but please, it’s not helping anybody by having them see these false rumors. Let the family relax for a night.

Born Earl Simmons, the 50-year-old Grammy-nominated rapper suffered a heart attack last week, reportedly related to a drug overdose, and has been in critical condition since. Another of his managers, Nakia Walker, told the New York Times last Sunday that he is in a “vegetative state.”

Friday’s rumor mill appeared to be kicked off by comedian Luenell Campbell, who took to Instagram with a post mourning the artist’s death. She later deleted the missive and issued a clarification, saying “when your spirit leaves and your organs fail you, the body becomes just a shell… That’s what I call gone. I’m sorry to all.”

Luenell, who originally posted an Instagram story that made the public believe DMX had passed away, has now deleted the post and corrected herself.To every media outlet out there — please be cautious. This is somebody’s life we’re talking about, not simple gossip. pic.twitter.com/zxfal05Unp

The correction, as well as Rifkind’s appeal for netizens to stop spreading rumors, did little to tamp down on the claims, however, with “RIP DMX” remaining in the number-two spot in the Twitter trends later on Thursday night.