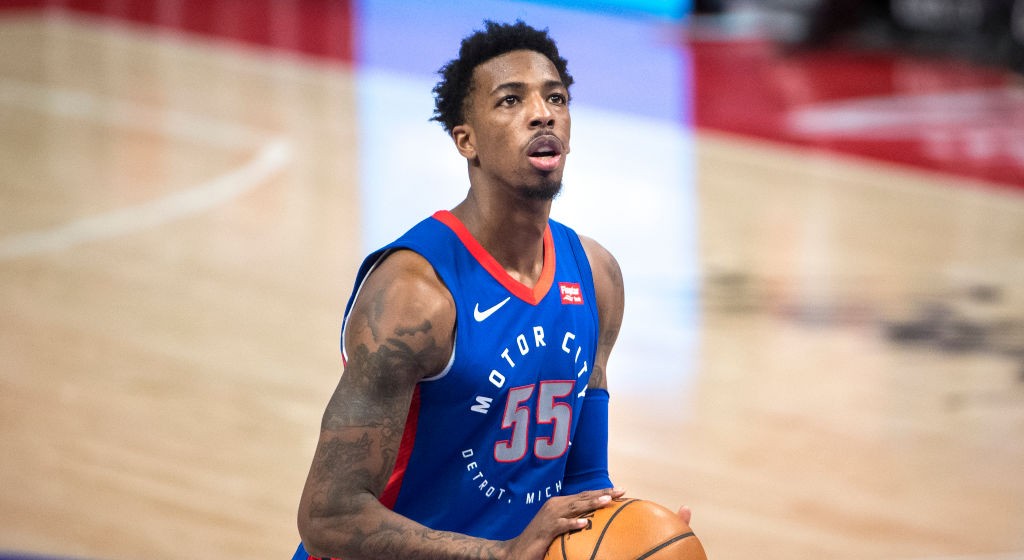 The NBA’s trade deadline day has officially arrived and not even 30 minutes in on the East Coast we got our first action of what many believe could be a busy day of deals.

It isn’t one of the major trades that people hope to see on Thursday, but it sees the Kings send Cory Joseph and a pair of second rounders to the Detroit Pistons for point guard Delon Wright, who will give the Kings some more length in the backcourt as they shuffle up their point guard rotation.

Kings are sending a 2021 via second-round pick through Lakers and their own 2024 second-rounder to Pistons in the deal, source tells ESPN. https://t.co/yXGXXwbsL6

Joseph makes $3 million more per year than Wright, so the impetus for the Kings is to clear a little off of their books — hence the two second rounders being shipped off to Detroit as the price to pay for such a move — while also getting a younger veteran presence in the backcourt for this year and next. Detroit picks up a couple second round picks as they continue their rebuild, and Joseph can provide them with some point guard minutes this year and, should they want to, he’s only guaranteed for $2.4 million next season should they want to clear some cap room for this summer.

It is the appetizer for trade deadline day activity, and hopefully will just be the beginning of a fun day of moves. For the Kings, specifically, that they cut some money off this year and add some to next seems to indicate they aren’t done and this is a move to set up another.

Facebook shuts down hackers who infected iOS and Android devices