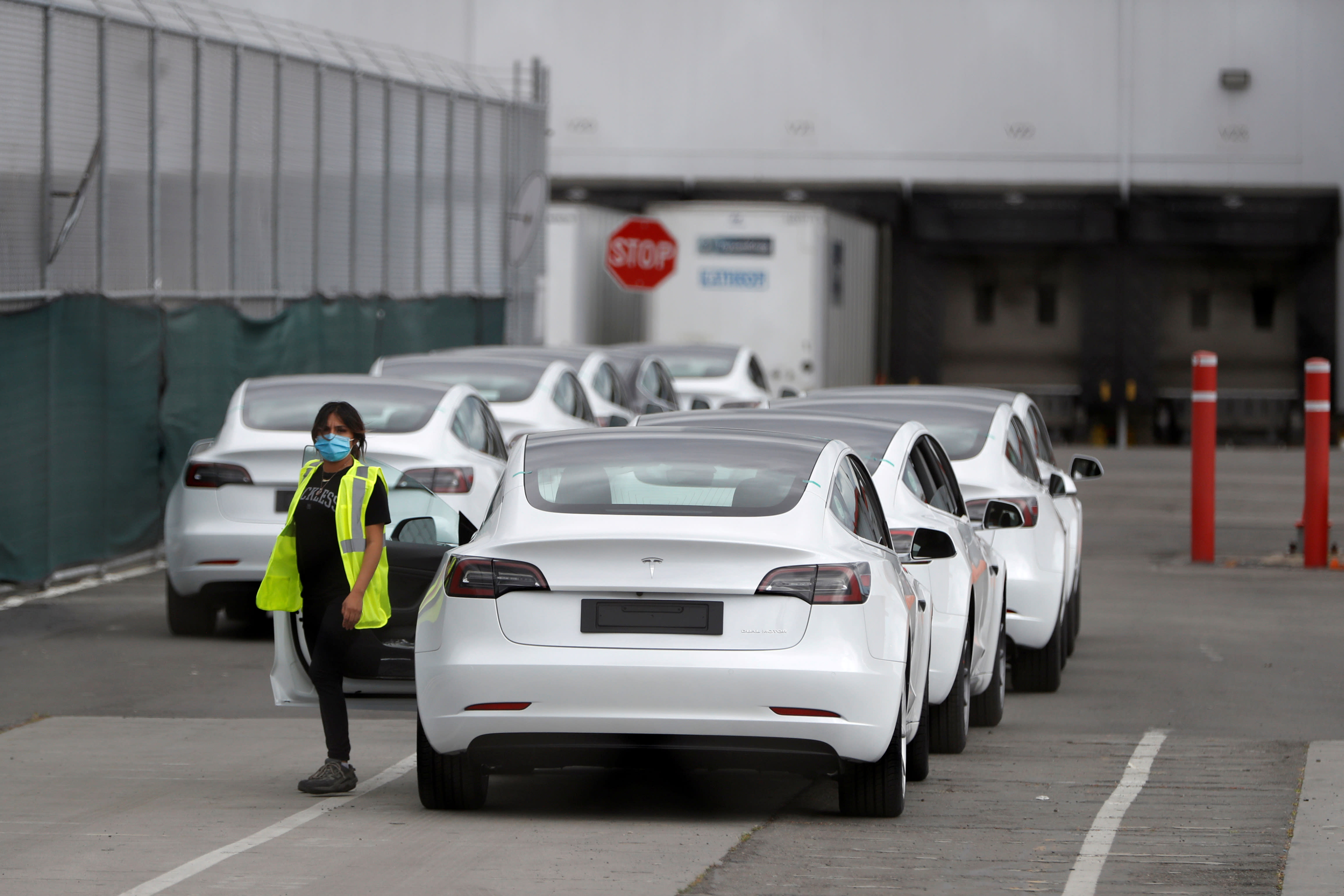 Tesla’s determination to restart EV production at its Fremont factory last May appears to have had some consequences. According to the Washington Post, PlainSite has obtained Alameda County health data showing that the Tesla plant had roughly 450 COVID-19 cases between its official reopening in May 2020 and the end of that year. There were 10 or fewer cases in May, but they climbed as high as 125 in December as the winter wave took hold.

It’s unclear how many of the cases resulted in hospitalizations or community spread, although the county said in June that there weren’t known instances of factory infections reaching the general public. Information for 2021 hadn’t been shared as we wrote this, although it might echo general trends of a surge in January followed by a gradual decline.

The cases represent ‘just’ 4.5 percent of the approximately 10,000 people working at the Fremont location. However, they do suggest workers got sick in May, when Elon Musk formally reopened the factory in resistance to county lockdown measures. They also make clear that Tesla, like ebay and other tech giants, has routinely grappled with COVID-19 cases among workers who have no choice but to work on-site.

There have been ongoing complaints that companies aren’t accommodating workers who can’t or don’t want to work with the chance of a potential coronavirus infection. While Tesla had told factory workers they could stay home if they didn’t feel safe returning, reports surfaced in early summer that Tesla was firing staff who declined to appear.

The situation will likely improve as the wave (hopefully) subsides and more factory workers get vaccinations. Still, this indicates that Tesla’s push for record production numbers in 2020 had its health costs, and that there will likely be a further toll in 2021.

New! From the Alameda County Department of Public Health, one year after our initial request, a single table summarizing how many COVID-19 reports the Department received from the $TSLA Fremont factory.

Note, it only started keeping track in May and it stops in December 2020. pic.twitter.com/MOnzQwCRFS

’Justice League’: The Untold Story Of Cyborg And Deathstroke