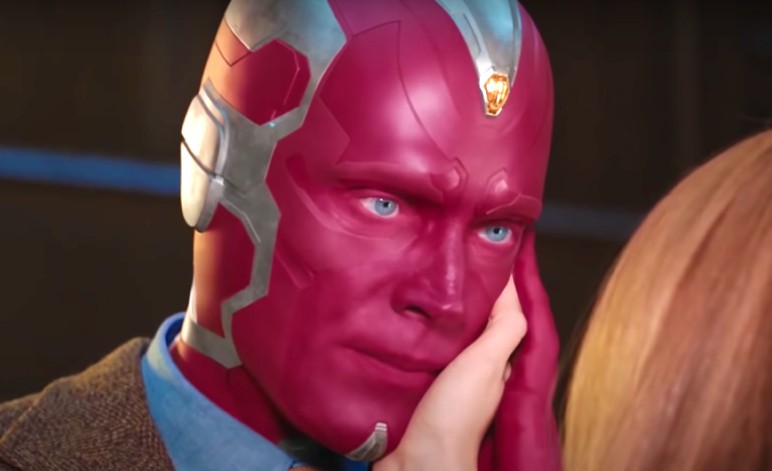 WandaVision‘s story came to a close last week, and with it some answers that fans had asked basically the entirety of the show’s run. But one answer was a bit disappointing for many of the fans who spent the days between new episodes launching an unending wave of fan theories about what was actually happening in the town controlled by some pretty impressive magic.

Namely, that Vision actor Paul Bettany was actually trolling when he teased a big star he played opposite of within the show’s final episodes. As the weeks wound down, many wondered if he was just teasing fans, and (spoilers ahead) that speculation increased when White Vision showed up. And though many were disappointed by the troll, the man in charge of WandaVision wasn’t nearly as upset by the ruse as some fans were.

Collider spoke to WandaVision creator Jac Schaffer, who was asked about the tease from Bettany that ended up being a pretty clever troll in the end. And while some fans may still be let down, Schaffer thinks the actor has “earned the right” to get fans riled up.

I’m sure you saw Paul Bettany make comments a few weeks ago about how the finale included him getting to work with an actor “he always wanted to work with”? What was your reaction to that?

SCHAEFFER: Well, I mean, I talked to him about it. It was hilarious. He’s hilarious. He’s just what you want him to be. He’s wildly charming, and mischievous and just wonderful. I’m not a trickster, ever. It scares me too badly. But he’s been doing this forever and he’s been doing this since the very beginning. If anyone has earned the right to troll, it’s Paul Bettany.

Interestingly, some of those fan theories actually changed the trajectory of what happened in the show’s later episodes. So while Bettany’s tease may have led some fans in the wrong direction, at least it didn’t impact what actually did happen on the show.

The Conservative Politics of Victimhood