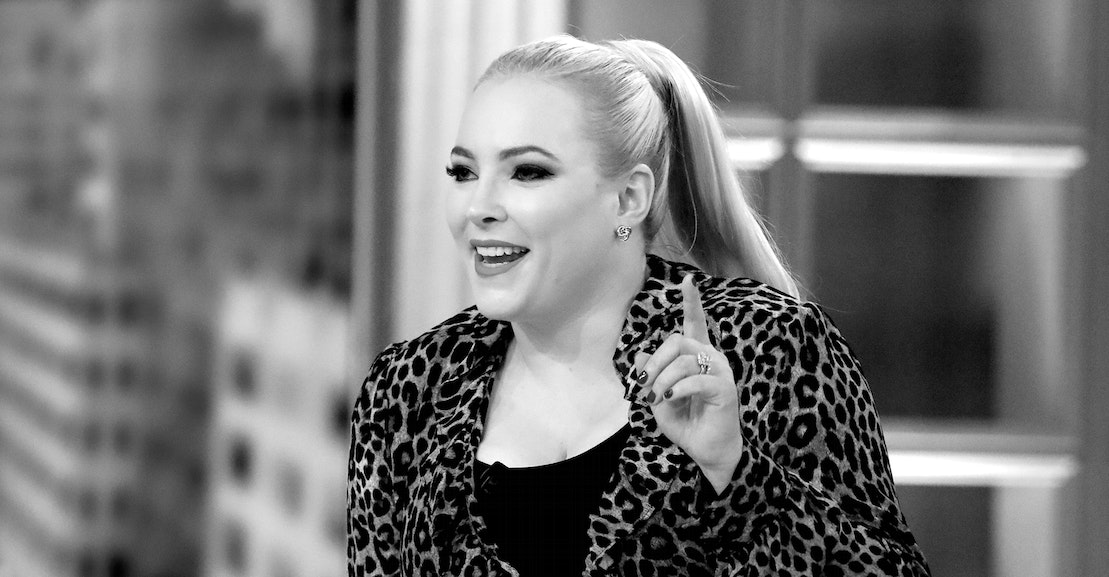 Over the past year, Meghan McCain has made a number of statements from her mainstream pundit perch on ABC’s The View that, if you didn’t know better, might suggest that she is a liberal. The daughter of the late John McCain said she would vote for Joe Biden. After the Capitol riot, she called on Mike Pence to use the 25th Amendment to remove Donald Trump from office and on Congress to impeach him.

As Joe Biden settled into the White House, though, she subtly repositioned herself, likening the Capitol rioters to Reddit stock traders—the “little guy” just “trying to take back power.” And as the House of Representatives prepared to strip Marjorie Taylor Greene of her committee assignments, McCain said that the media’s focus on Greene was an implicit attack on all conservatives, herself included. “The more that the mainstream media continues to come out and say that all Republicans are birthers and crazy people … then the more it makes traditional Republicans … go back into their corners,” she said. “I would argue that this is how we got Trump in the first place.”

McCain’s argument is as familiar as it is specious: By her logic, criticism of any conservative marginalizes all of them, forcing traditional Republicans to cede ground to Capitol-storming crazies. Conservatives from Tucker Carlson to Jim Jordan have made versions of the same argument. But McCain had spent four years distancing herself from the Republican Party—the Arizona GOP even censured her mother after the riot—and yet she still reserved the right to identify as a target of liberal intolerance.

Source: The Conservative Politics of Victimhood

’They run on shrinking the vote’: Millions Americans threatened by GOP legislative attack on voting rights